Ocean Pines is a planned, residential community nestled on Maryland’s Eastern Shore, only 5 miles from bustling Ocean City, and features more than nine miles of waterfront property on 3,000 acres of wooded areas. Amenities include a beachfront restaurant in Ocean City, and a public Yacht Club in Ocean Pines. There are also five pools, two marinas, a premier racquet sports complex, and a Robert Trent Jones Sr.-designed championship golf course. Today the community has 8,452 platted lots and is home to 12,000 full-time residents and 8,000 part-time residents and guests.

The community of Ocean Pines opened for business in July of 1968. Nestled on 3,500 acres of former farm and wooded land with over nine miles of waterfront property, Ocean Pines began as a quiet resort area. While the five-mile distance from Ocean City has not changed, the face of Ocean Pines has aged gracefully over the decades. Following a rapid growth and development of both the residential and business communities.

Construction started on the first phase of Ocean Pines on July 12, 1968. The community started a small resort and has grown into the largest residential community in Worcester County.

To learn more about the community of Ocean Pines, and other concierge level secrets, contact Mechelle Nichols, Luxury Collection Specialist, at 410.430.1575 (cell) or mnichols@LuxuryShoreLiving.com. Ocean Pines continues to be one of the best places to retire. The town … END_OF_DOCUMENT_TOKEN_TO_BE_REPLACED 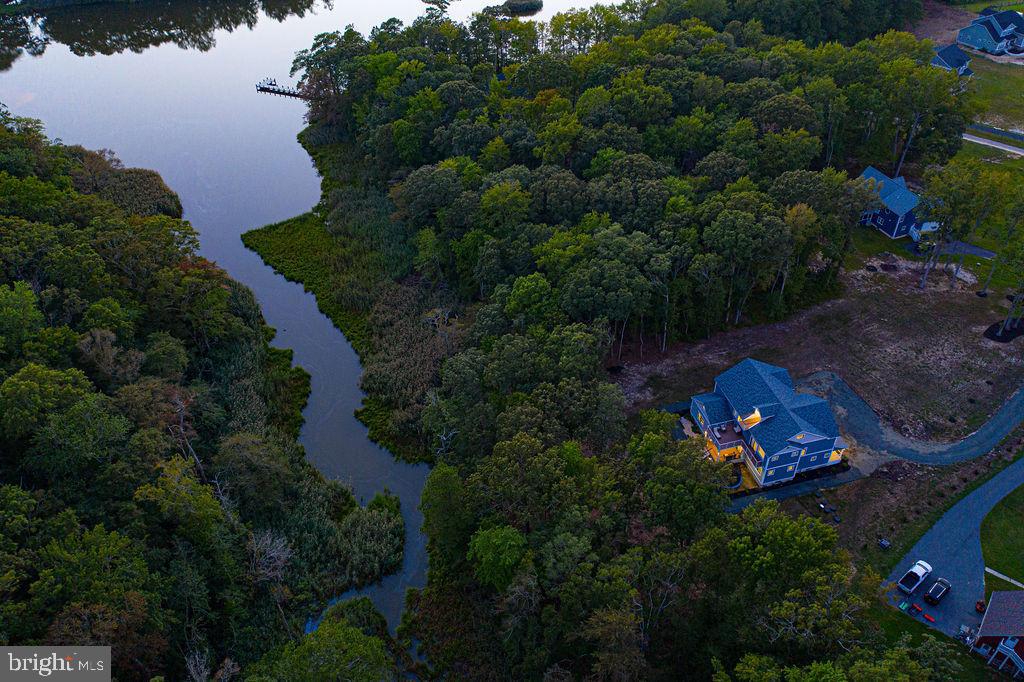 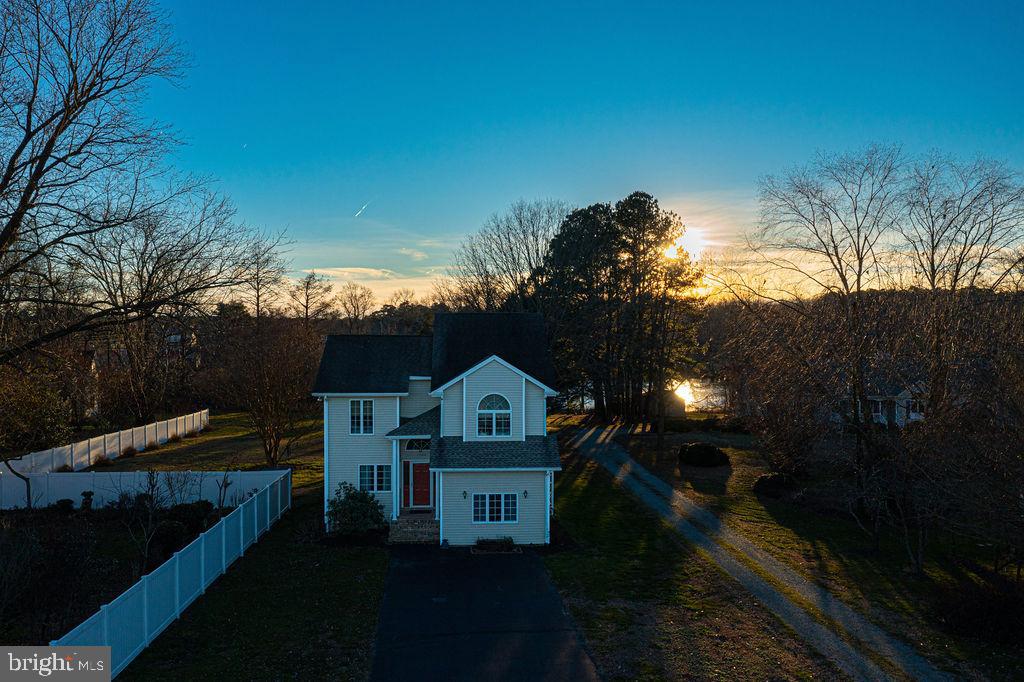 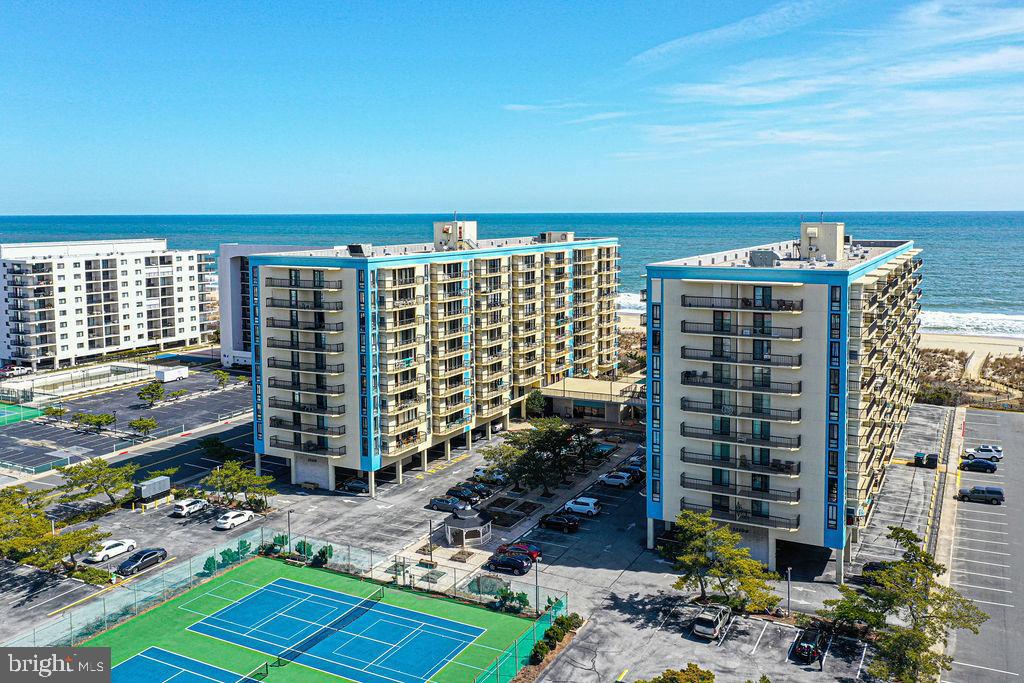